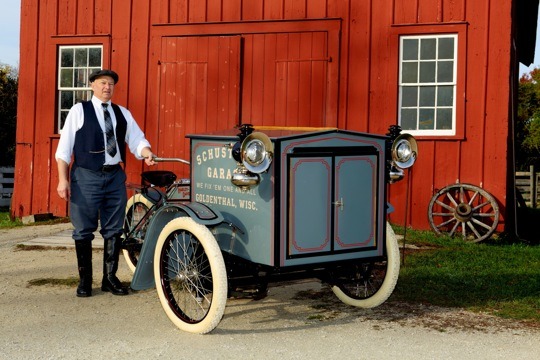 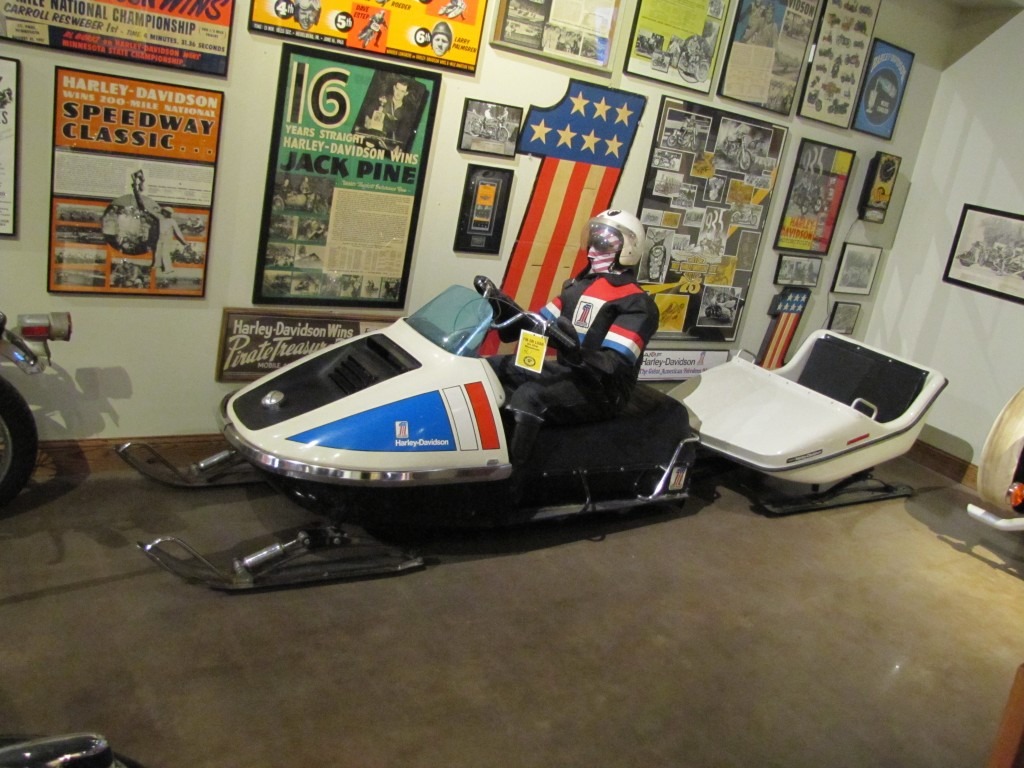 It seemed to hit all at once. In 1967 a big, high performance bike was a 650 Triumph or a Harley Sportster. Then all hell broke loose about 1968 with the Norton Commando Fastback, and soon after the 750cc Triples from BSA and Triumph followed by the Honda CB750 and H1 Kawasaki. By 1973 there were the H2 and then Z1 Kawasakis, and the Suzuki GT750 Triple thrown in for a little flavor. Never had motorcycling seen such rapid evolution, and one-upsmanship in such a short period of time. In 1969 in an effort to extend the niche of the new BSA Triple, the Rocket III, and keep up with the pace of change, American designer Craig Vetter was given a BSA Rocket III to experiment with. The fantastic X75 Hurricane was the result.

BSA was out of business by 1973 and Norton was nearing its end. Competition from Japan was strong. The American market was extremely important to British bike manufacturer Triumph. It’s said that what Triumph was after was a chopper version of its 750cc triple to feed the styling trend fueled by Easy Rider; extended front ends, skinny front wheels and upswept exhaust were happening in the motorcycle scene. But working in glass fiber reinforced resin and plenty of chrome, schooled and knowing Craig Vetter gave them instead a more lasting look.

The standard Rocket III’s front end was slimmed by removing the fork gaitors and using an abbreviated chromed fender with light wire stays. Keeping the headlight high adds to the impression of long forks, which were extended about an inch over stock. The fuel tank, a sleek but too small two and a half gallon sculpture necked down to transition into integrated side-covers, then a seat pan. Upswept exhausts add motion and visual weight to the rear of the bike, though right side ground clearance was a problem.

On Loan to the National Motorcycle Museum from Jerry Rewerts   –   L35