The Vintage Rally was a blast again this year! There were some great vendors, awesome Bike Show entries, Nitro and Top Fuel Dragster startups, and a great ride on Sunday! On top of all that we had some panel discussions from some of the biggest names in motorcycle collecting and drag racing!

[br]Quarter Milestones was finally unveiled and what an exhibit it is!  Telling the stories of Motorcycle Drag racing in America with focus on the exciting early years

Over 60 entries resulted in some very tough decisions for our judges.  The results of the awards are below. 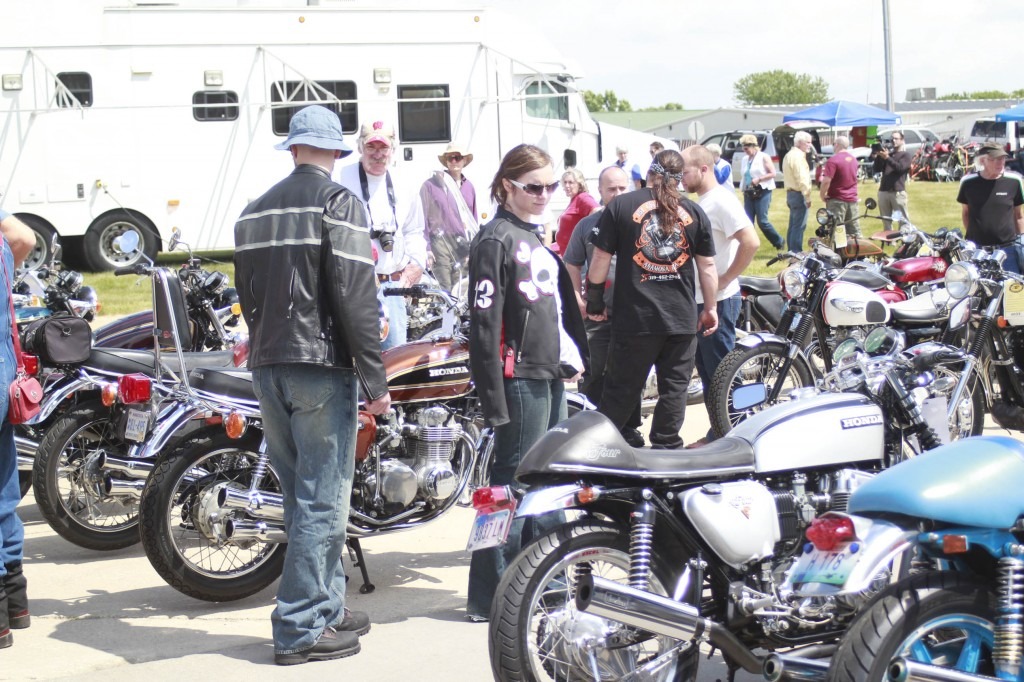 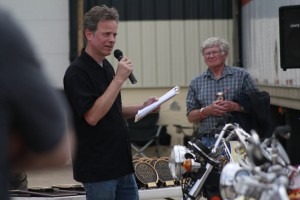 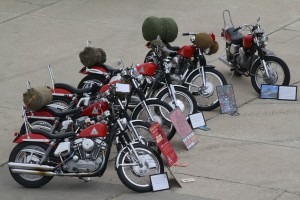 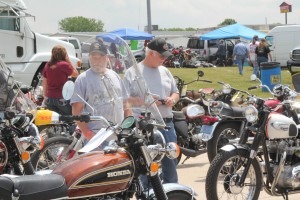 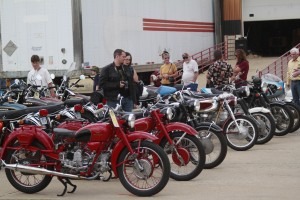 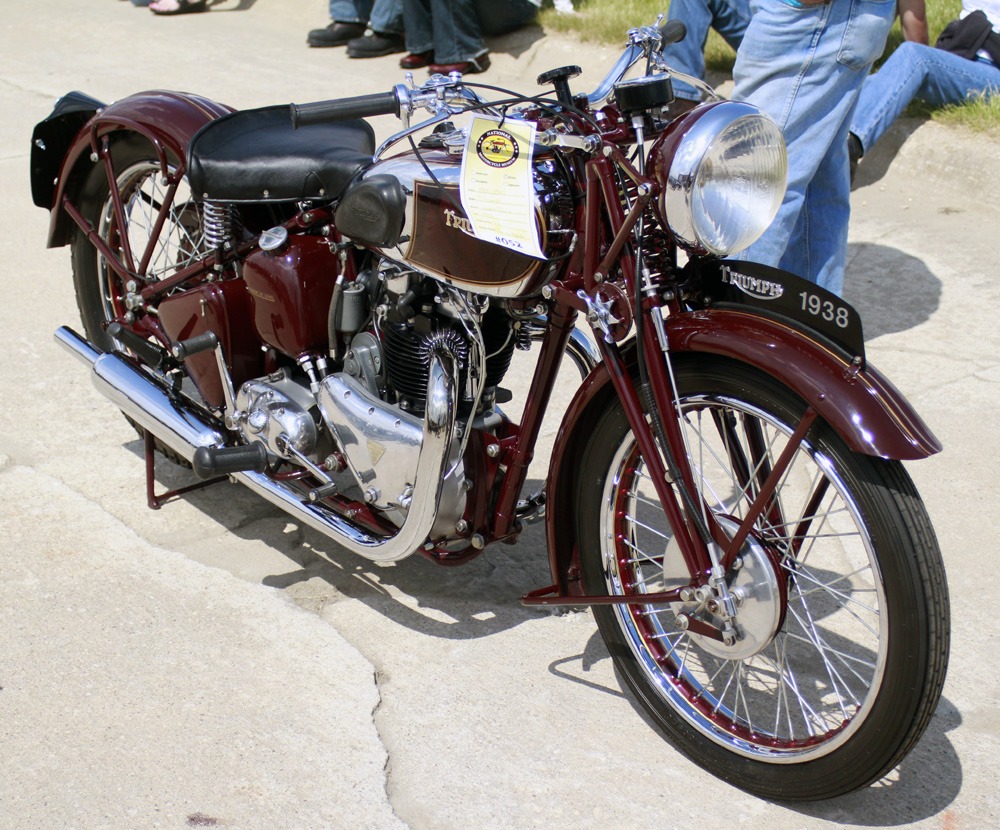 Dozens of vendors showed up to display their wares and make deals.  Some very well stocked areas meant you could really go home with something special if you were looking. 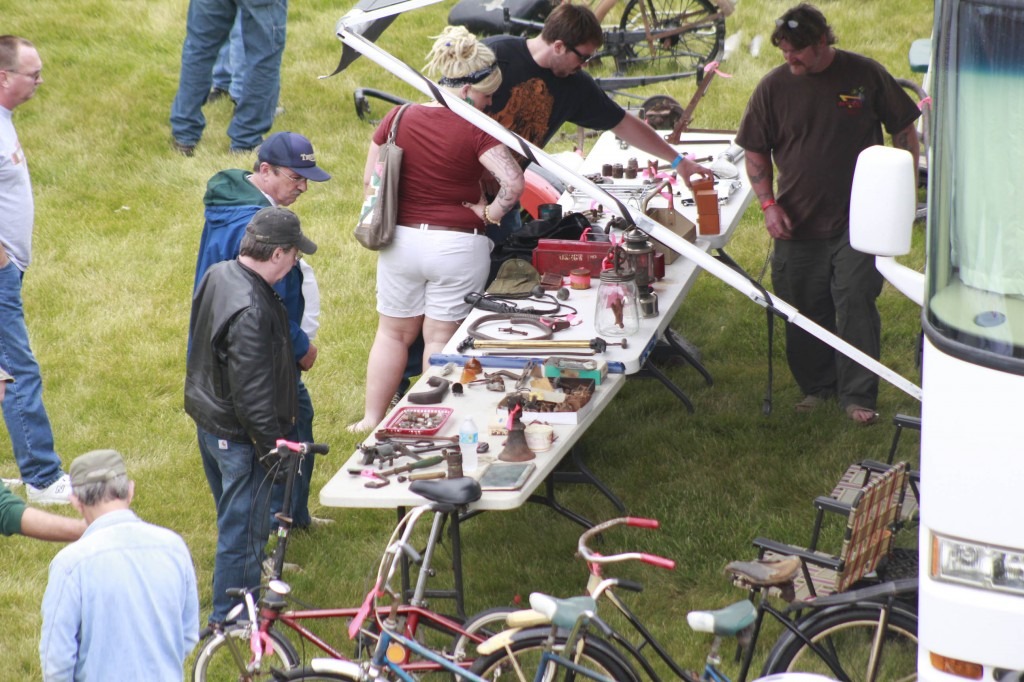 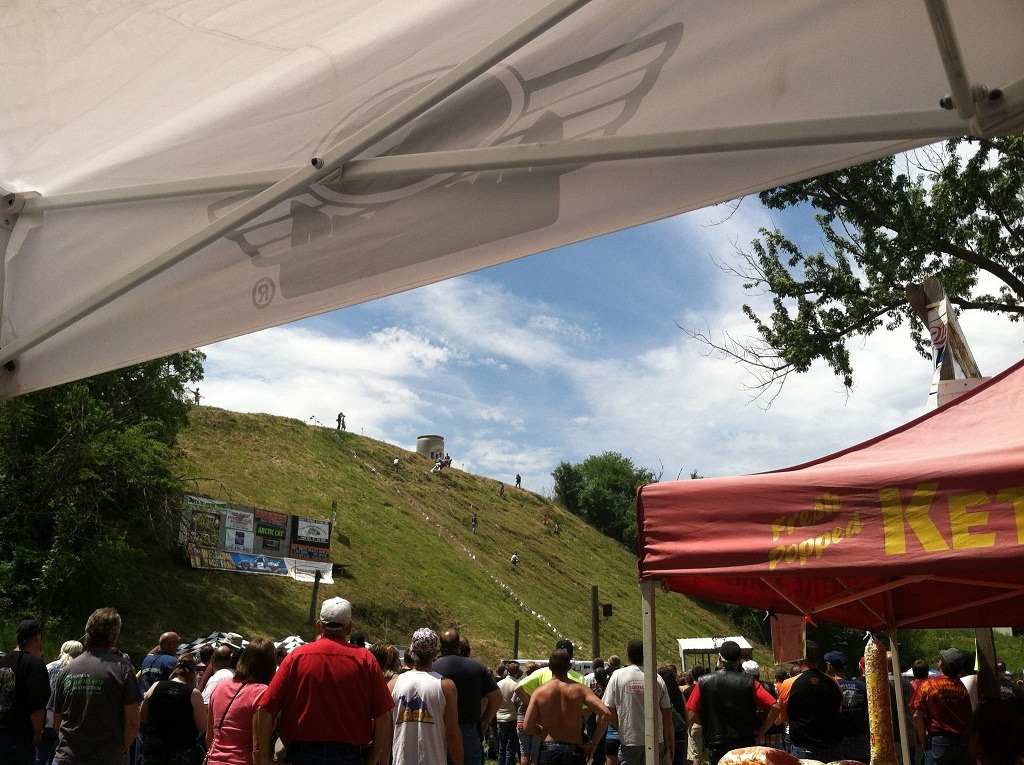 With a little over 40 riders we enjoyed a great ride along the rolling hills of eastern Iowa.  Along the rural highways and small towns that played host to the ride we were met with smiles and waves.  The ride was capped off with an awesome lunch at a new local spot called Teddy’s Barn and Grill, a restaurant in a beautifully remodeled 1950s barn.  With a great view of the surrounding area from their rooftop dining area we got to relax with a bunch of cool people before calling it a day.  Make sure you’re there next year! 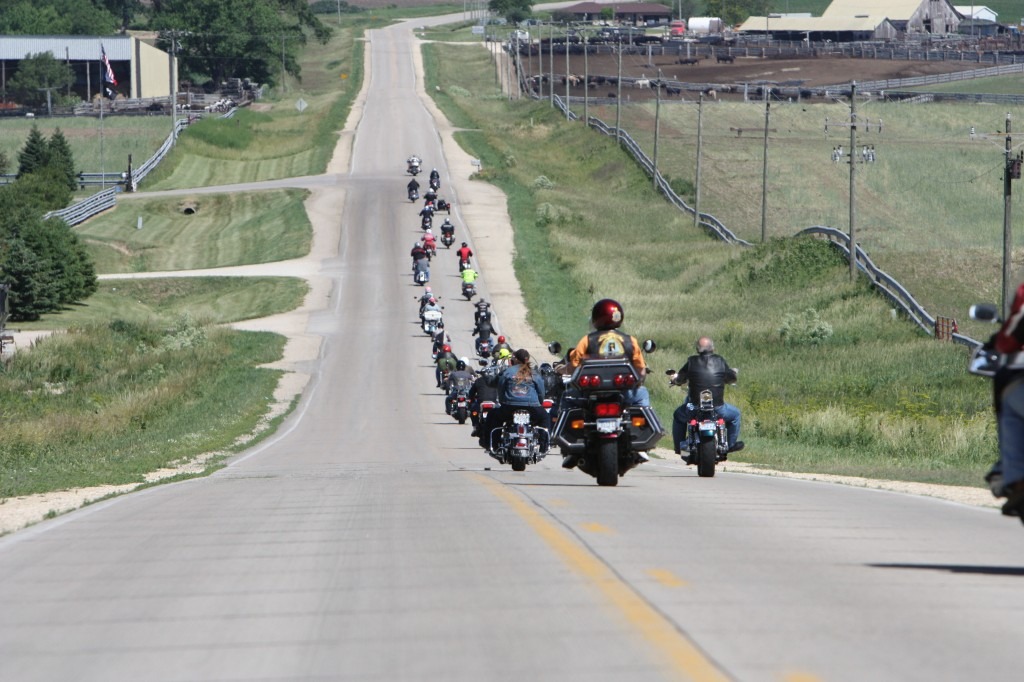 Drag Racing greats Ray Price, Tom Reiser, Tator Gilmore, and others that have contributed to the sport like Bob Chantland, John Gregory, and Mike Wilson were on hand for a very amusing and informative panel discussion.  Hearing about the various trials and tribulations along with the great camaraderie of these legends was a great experience! 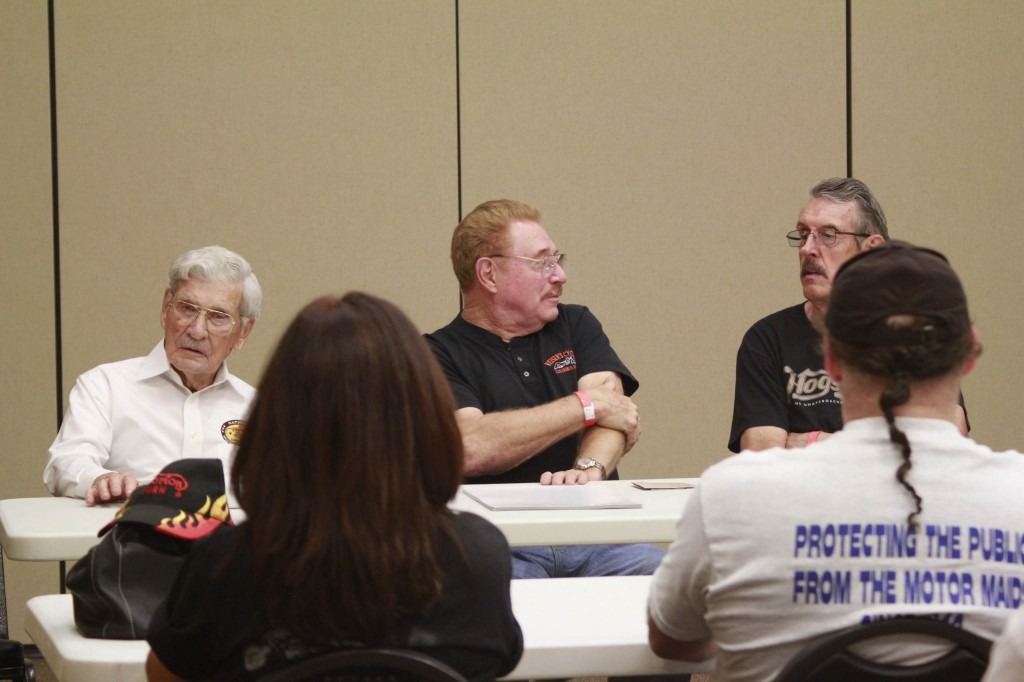 For additional details, please contact us at the National Motorcycle Museum.
By mail, 102 Chamber Drive, Anamosa IA. 52205, email museum@nationalmcmuseum.org, or by phone at
319-462-3925.