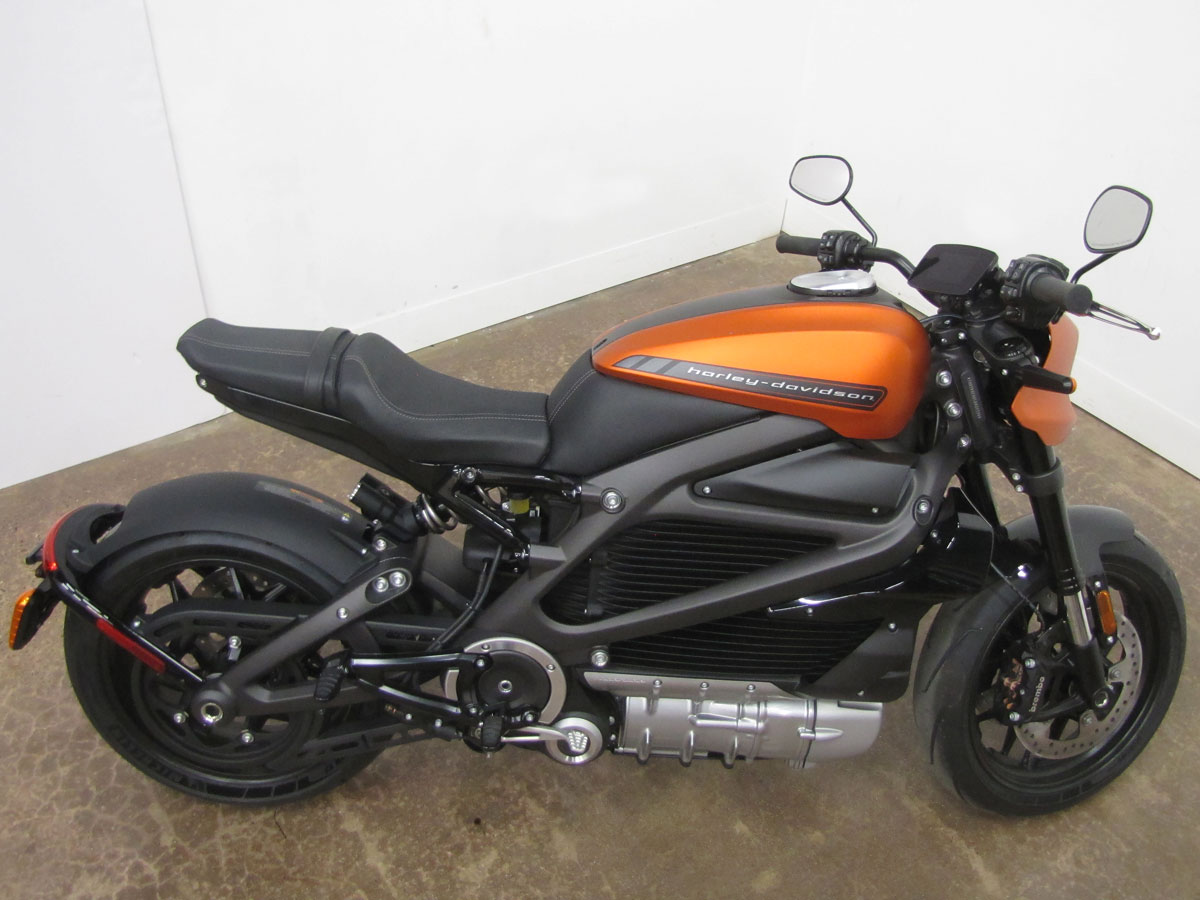 Electric automobiles were popular around 1900 when William Harley and Arthur Davidson were engineering their first motorcycle. But suitable batteries for motorcycles were too big and heavy back then to make an electric bike feasible. They focused on internal combustion, and what they built was similar to the Silent Gray Fellow here.

But 100 years have passed and battery tech has lead numerous designers to create electric motorcycles. Enter the Harley-Davidson LiveWire for the 2020 lineup. At 105 horsepower it has twice the horsepower of a new 883 Sportster, and it weighs less.

To see how far Harley power-plant engineering has come, compare the LiveWire to the 1907 Harley-Davidson “Strap Tank” and the modern Sportster:

The LiveWire is also exciting to look at yet there’s no v-twin engine or sleek exhaust system. The entire frame is cast aluminum in right and left halves joined at the steering head. Every piece seems to have been created by the best industrial designers. Numerous other features are here, too, like the HD Connect system and traction control. But much like a Sportster there’s not much range on the “fuel,” 100 to 150 miles depending on type of riding.

There’s a bit of a price to pay for this technology as the LiveWire costs three times what a modern Sportster costs. But there are no oil changes or valve adjustments, just plug it in every night and tomorrow twist the throttle, errr, rheostat to hit 60mph in a little over 3 seconds!

What would William and Arthur think? 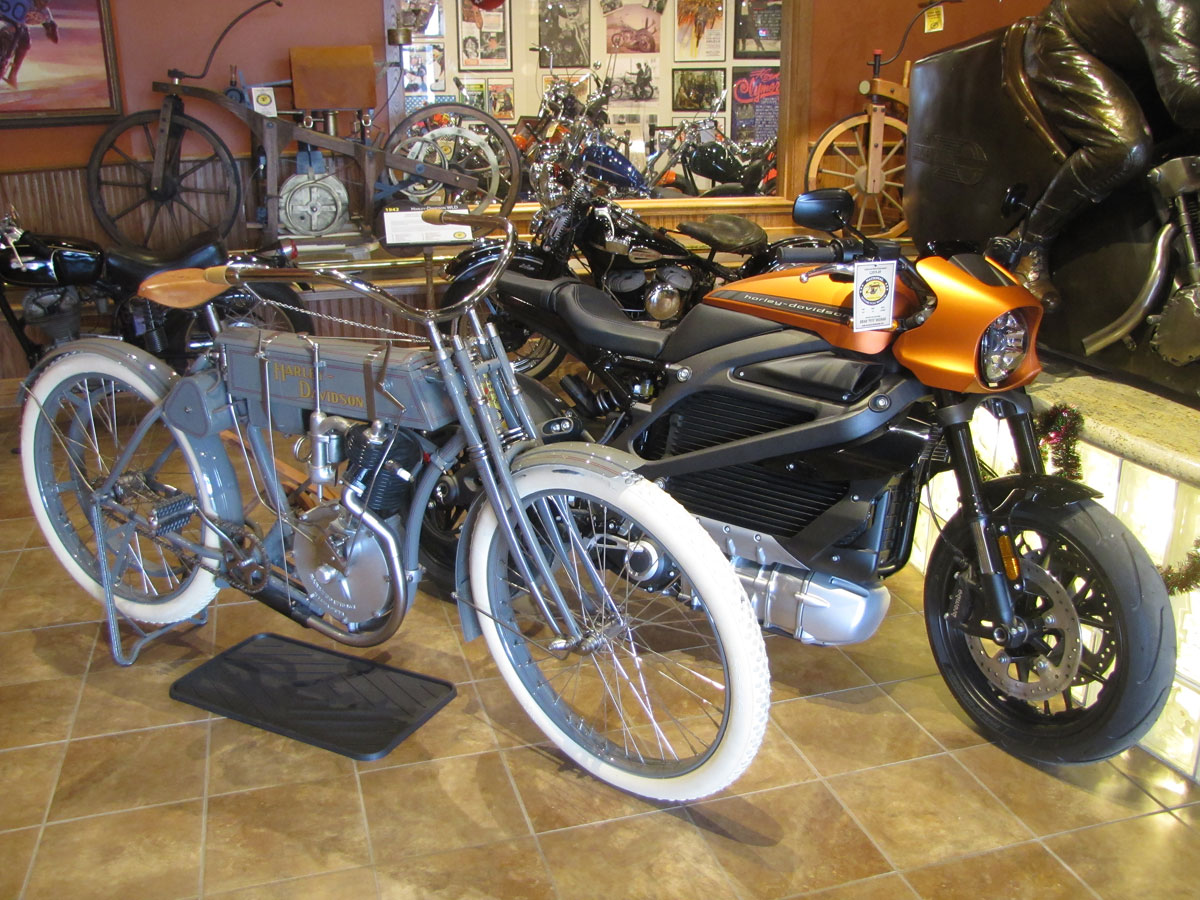 Our thanks to Pete Meehan who bought the first LiveWire to hit Iowa, then loaned it to the Museum for display over the winter.
The 1907 Harley-Davidson Silent Gray Fellow is from the Jill & John Parham Collection