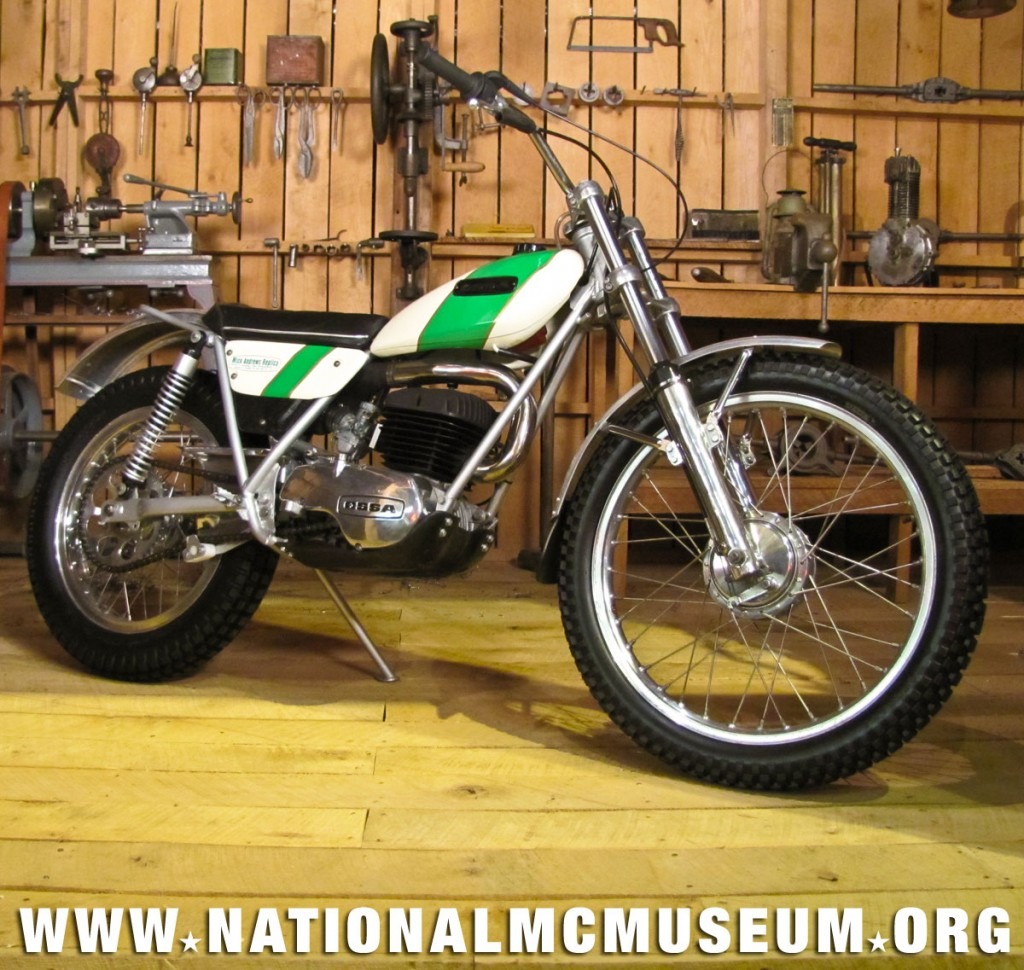 In Observed Trials competition you earn points when you “dab” with your foot or cannot complete a “section” staying inside the marked obstacle course. The lowest score wins.

Trials bikes have torquey motors, high ground clearance, very light weight, are narrow and tough to withstand crashes against rocks. Spanish manufacturers Bultaco, Montessa and OSSA had a long history in designing and building great trials bikes, hiring the top riders for development and competition work. In about 1970, OSSA signed champion British rider Mick Andrews. Mick helped OSSA design the OSSA M.A.R., or Mick Andrews Replica. Andrews went on to win the 1971 and 1972 European Trials Championship, now the FIM World Championship. Andrews won the extreme Scottish Six Days Trial all three years between 1970 and 1972 for the Ossa factory.
Most motorcycle competition involves getting through the course in the shortest amount of time, or at the highest rate of speed. Trials riders run at a slow pace, but the course is set on steep hills or mountainsides, has water crossings, vertical paths a mountain goat may give a double take. It’s an athletic competition more between riders than machines.

Trials competition is purely a European invention most popular in Spain and Great Britain. Recently the event has also been run indoors on synthetic courses. Each “section” in a trials course has an observer who scores the riders. A perfect score is zero, no dabs. One dab earns the rider one point. Two dabs, two points, etc. Five dabs is five points, or a “fiasco”, the maximum for a section. This is earned when the rider cannot clear a section. Points from all sections are totaled for each rider, lowest score wins.
Trials has a very limited market, small sales levels. Unable to compete with cheaper, more rapidly evolving designs from Japan, OSSA ceased manufacture in 1977. There is a strong following for their motocross, enduro, trials and street bikes. In 2010 the trademark was revived by a group of Spanish business men who again manufacture OSSA branded trials and enduro motorcycles. – On loan from Jay Gaard 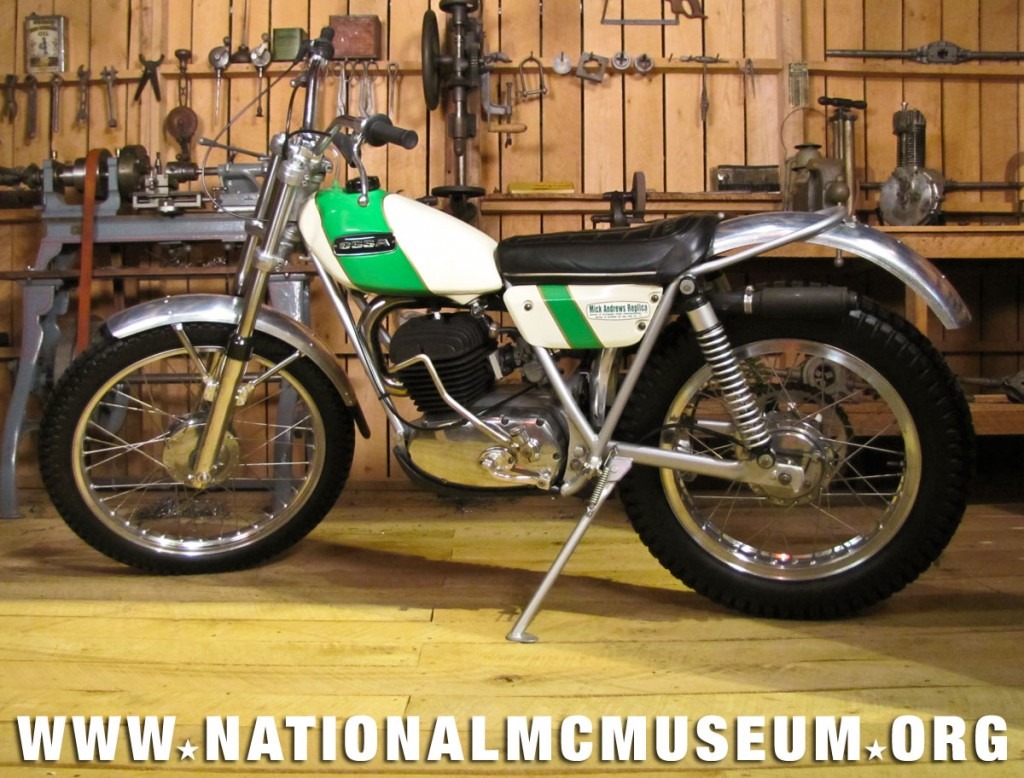 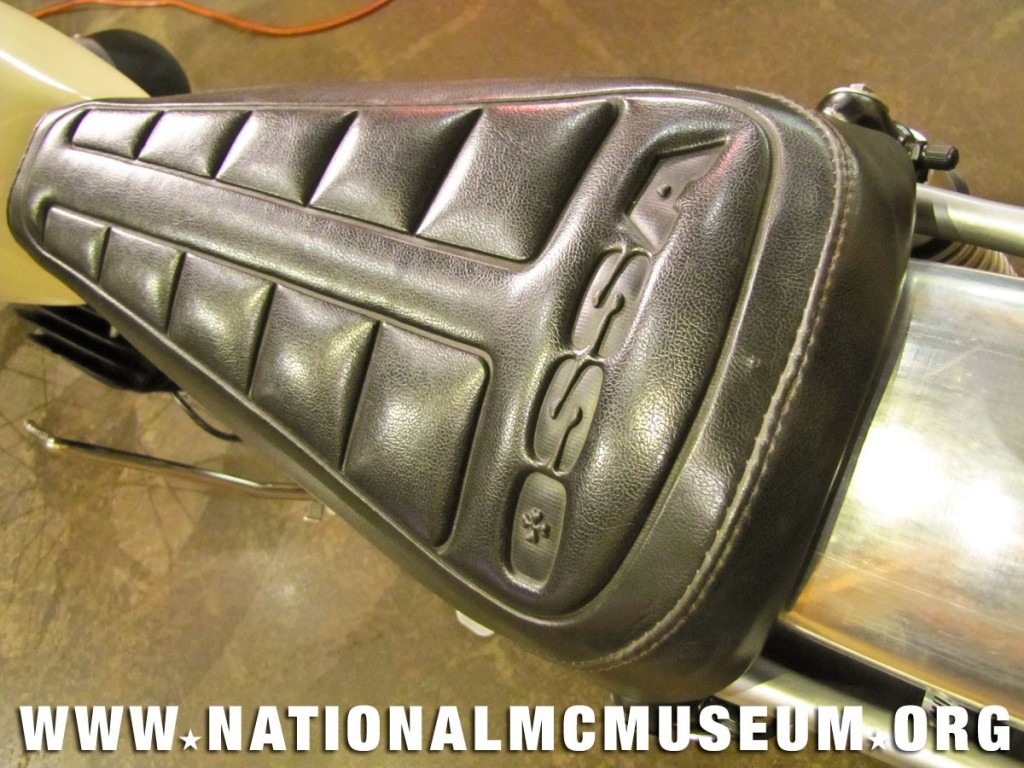 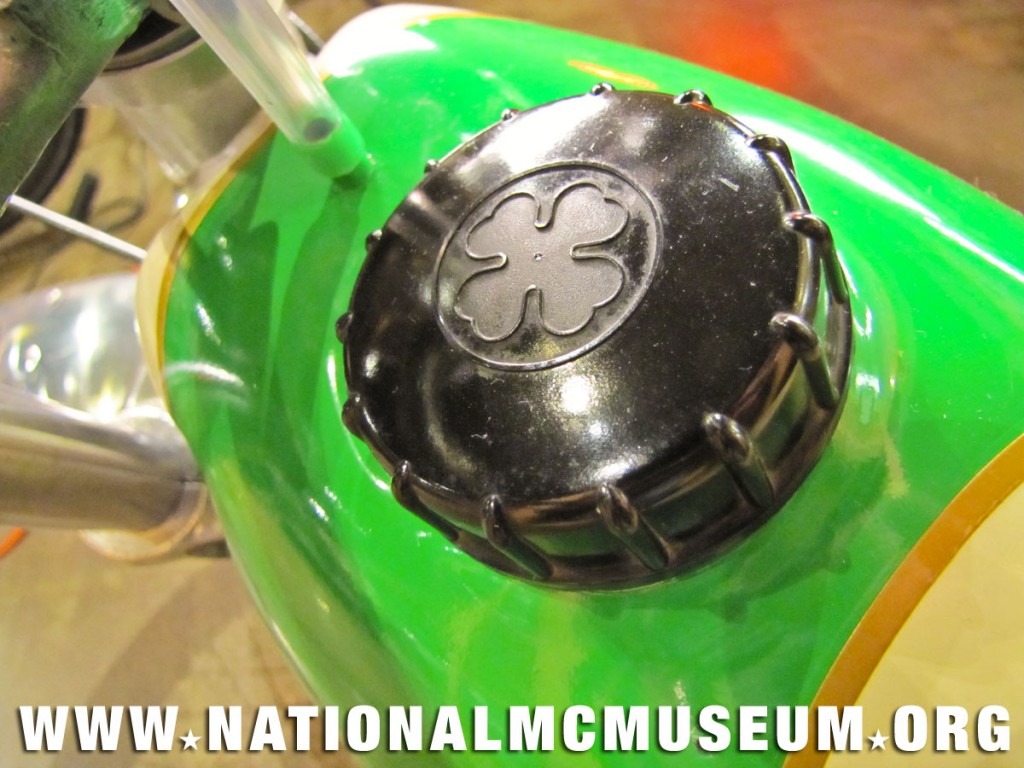 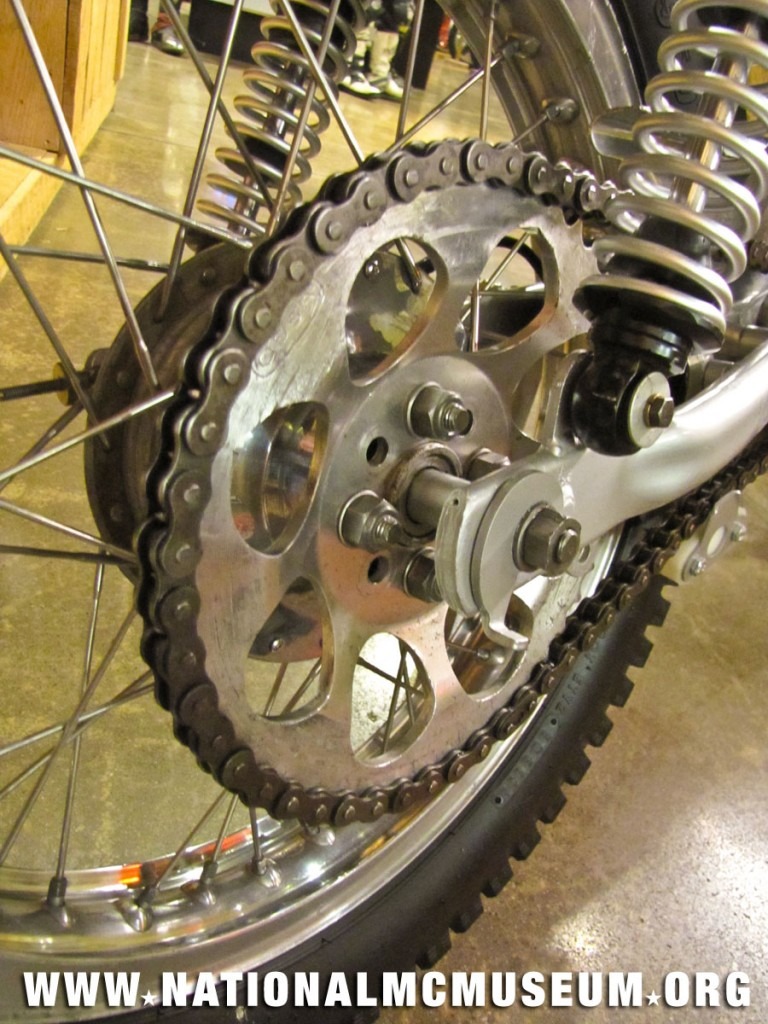 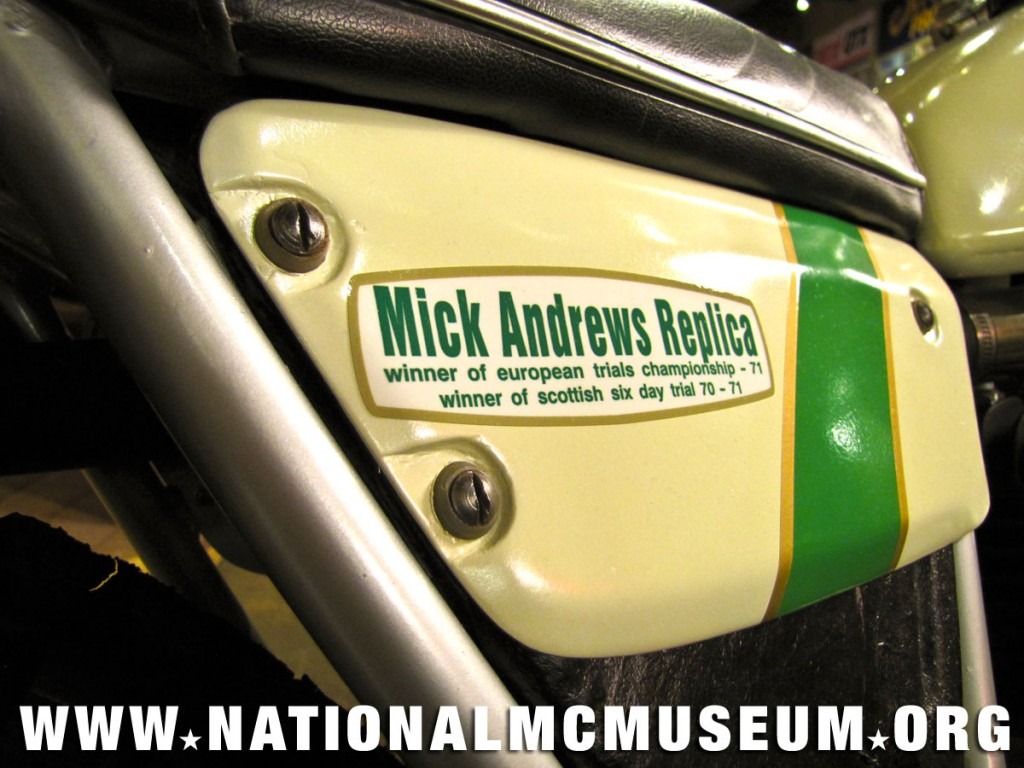 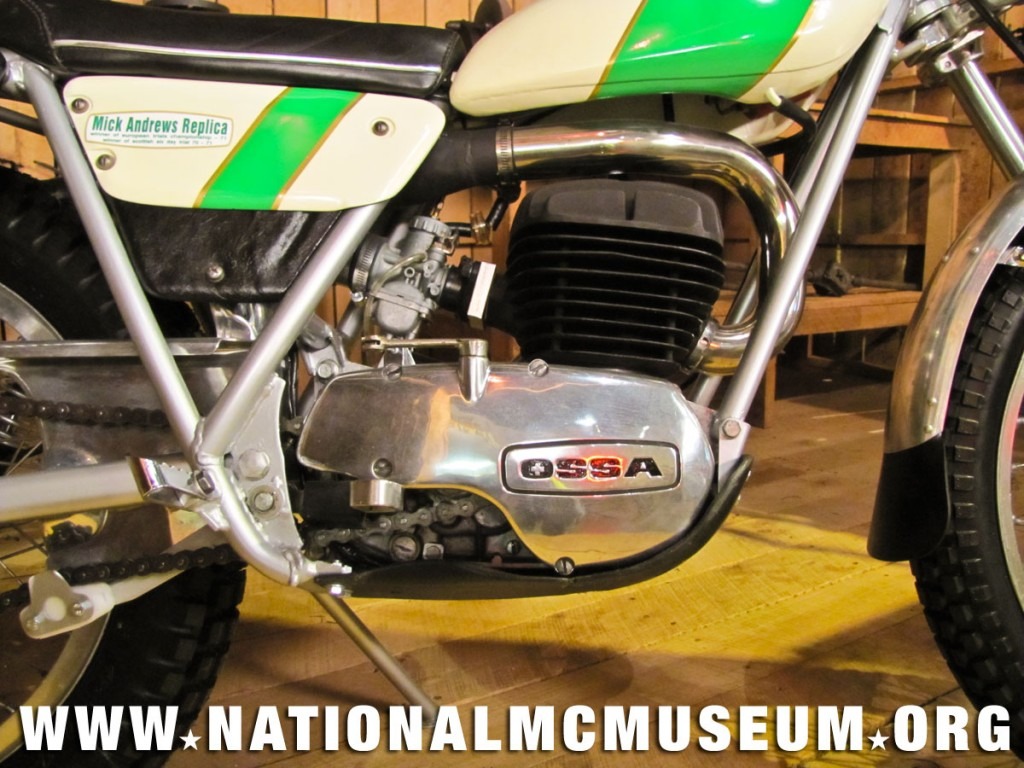